Defined by his unique aesthetics and sharp flows, Saske has been at the frontline of the greek rap scene since 2018 and his first major hit “Ksero Mana” which became double-platinum. Following then, the young rapper and performer has been evolved into a multi-platinum artist with a powerful catalog of street hits and club bangers such as Cyan, Ksero Mana, GOGO, NANA, Xorepse Mazi Mou, Dokimase Ton, and lastly the 2021 smash-hit “NASA” along with Rack.

Coming from the small city of Chrisoupolis in Kavala, Greece, Saske began recording music in 2014, and later in 2015 he released his first unofficial project named “I Made It: The RMX-Tape”. After finishing school he moved to Athens to pursue his music career, a rocky path that eventually led him to OffBeat Records and his debut official single Safari in 2017. The rest is history as several awarded singles and a platinum album titled Saskepticism Vol. 1 later, Saske stands among the most recognized Greek music artists of his generation. 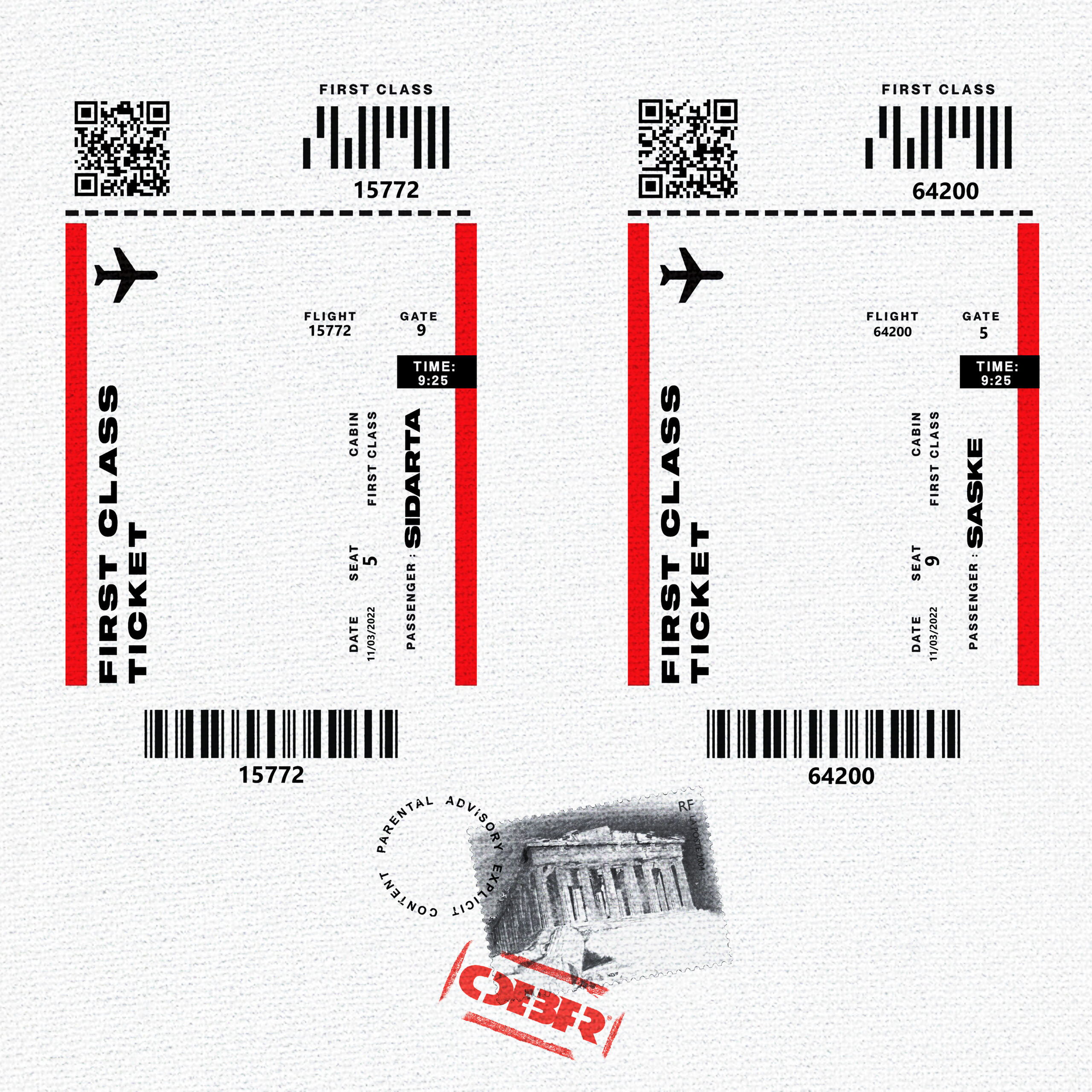 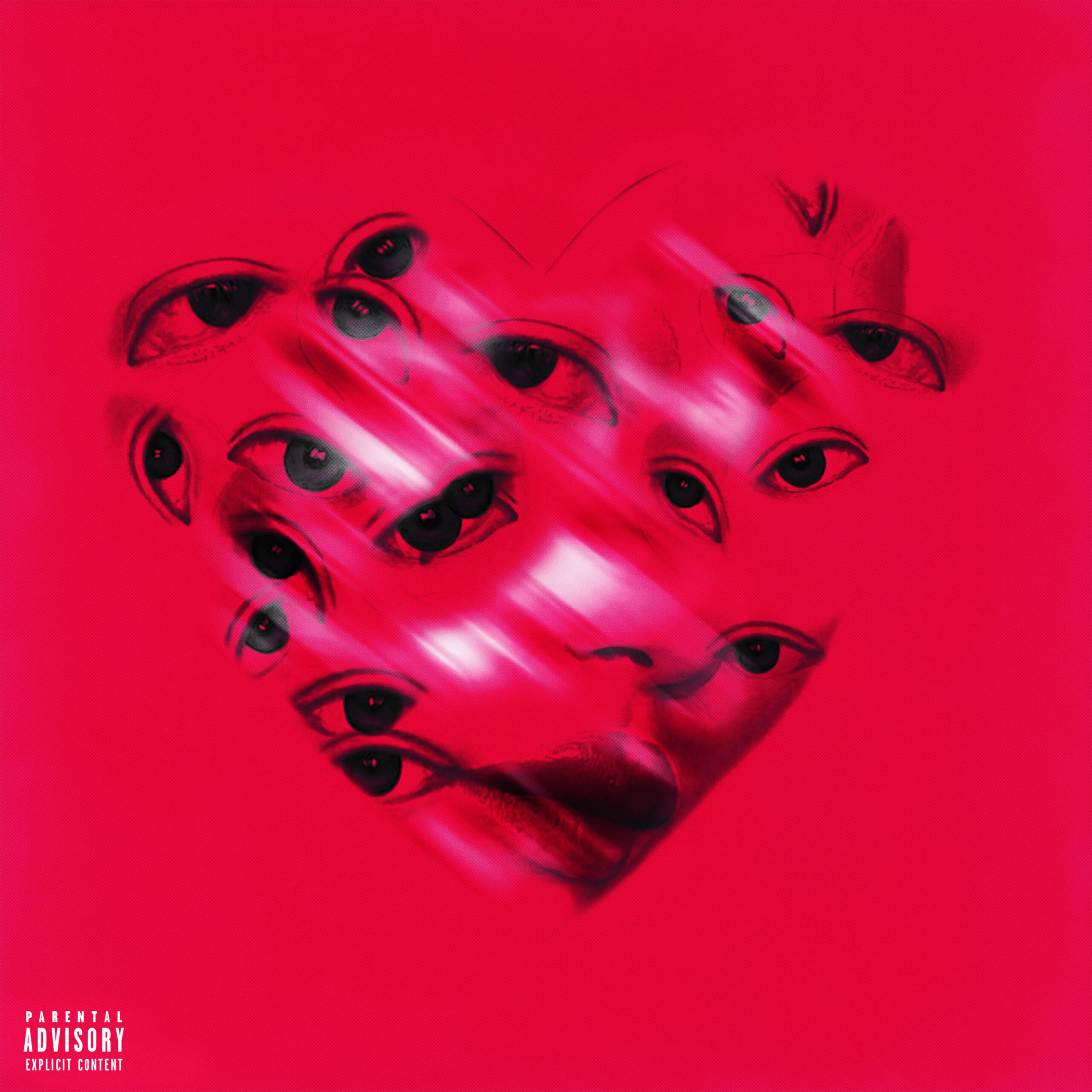 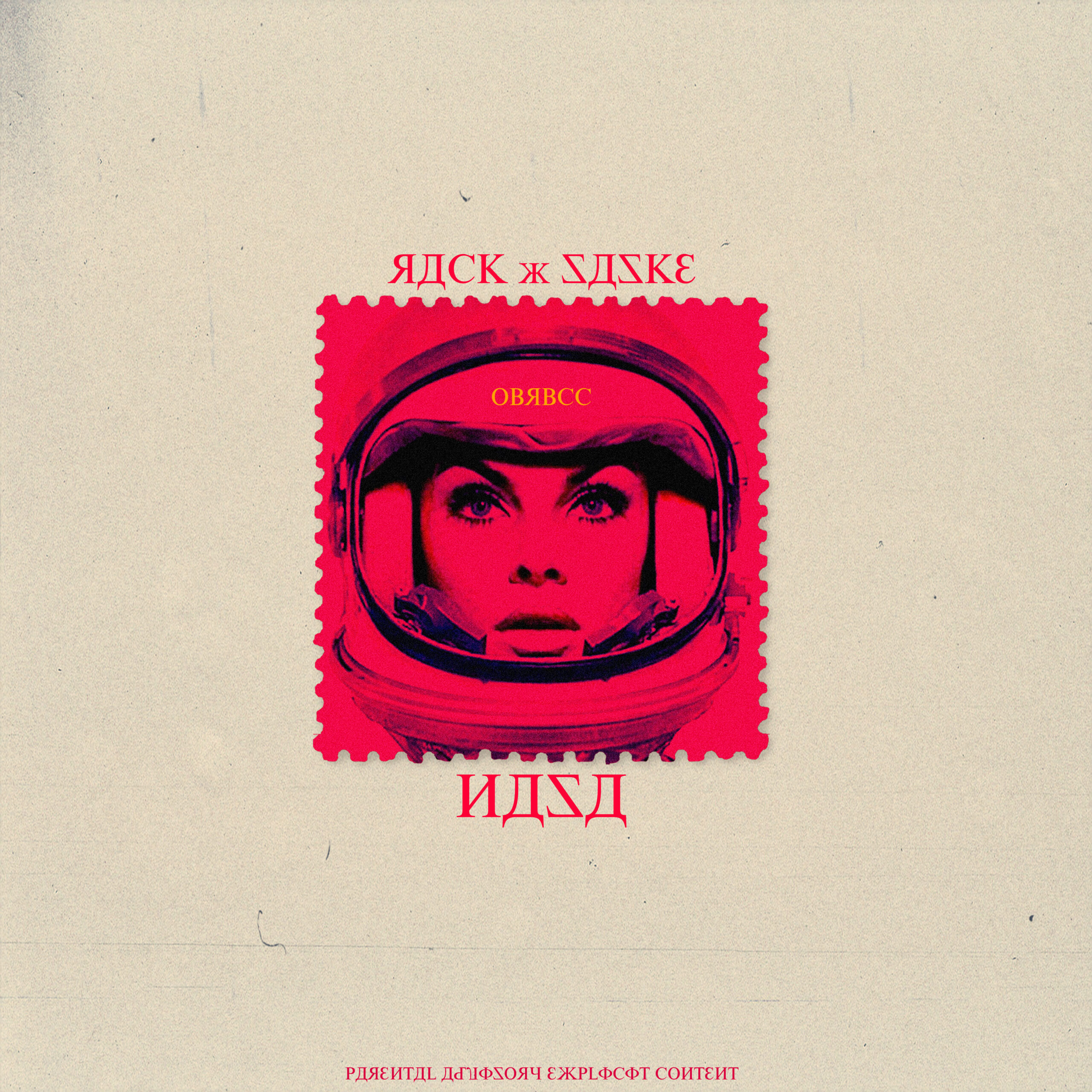 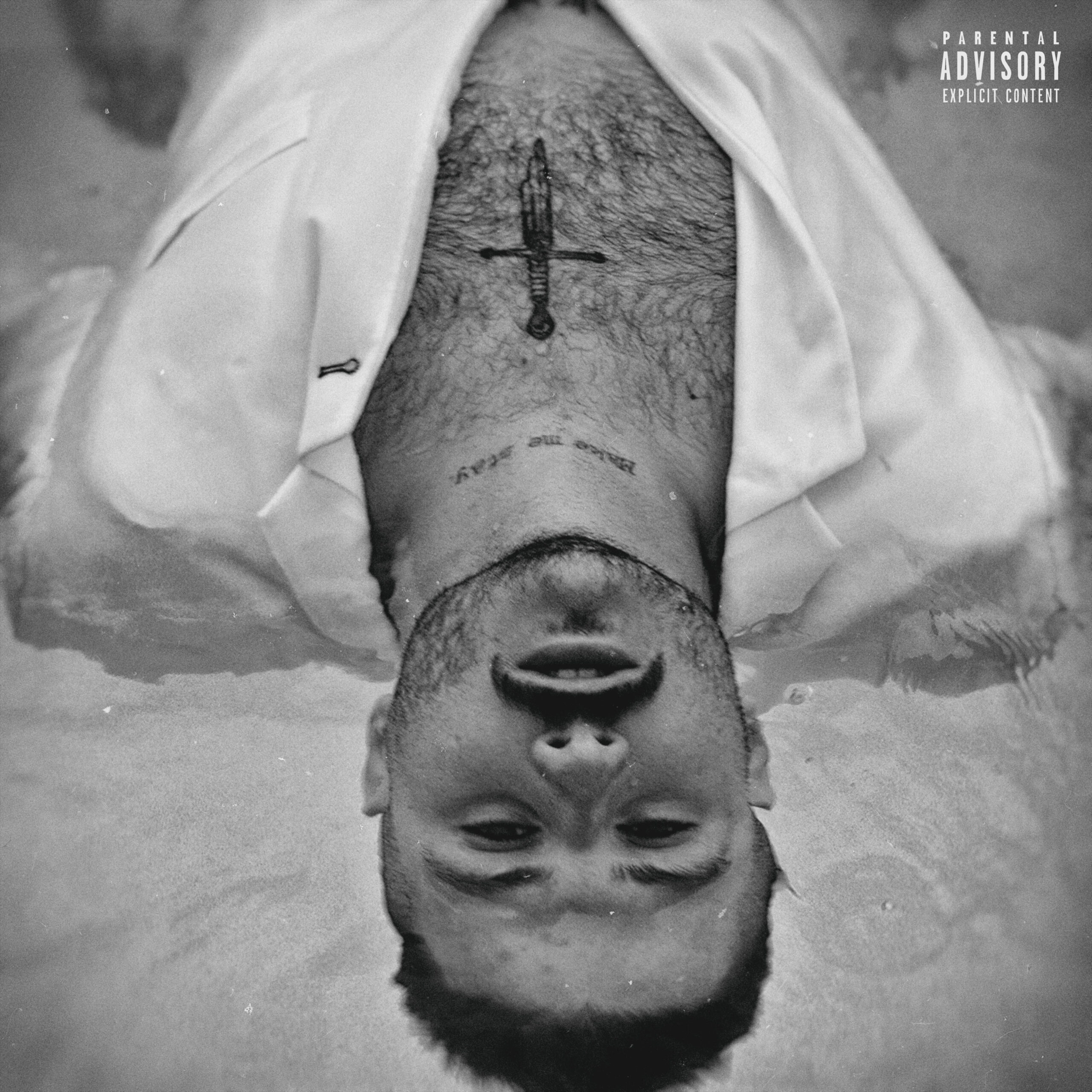 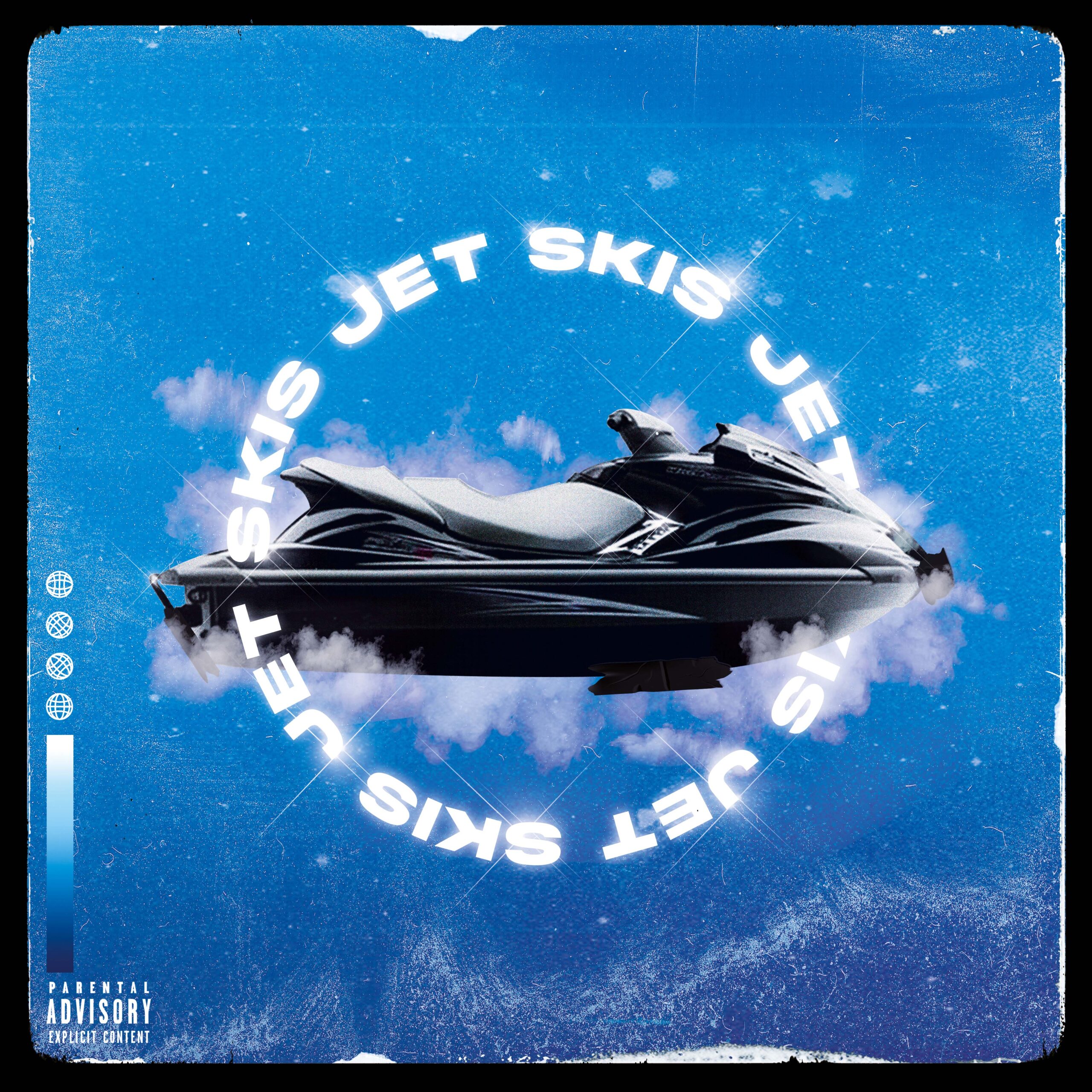 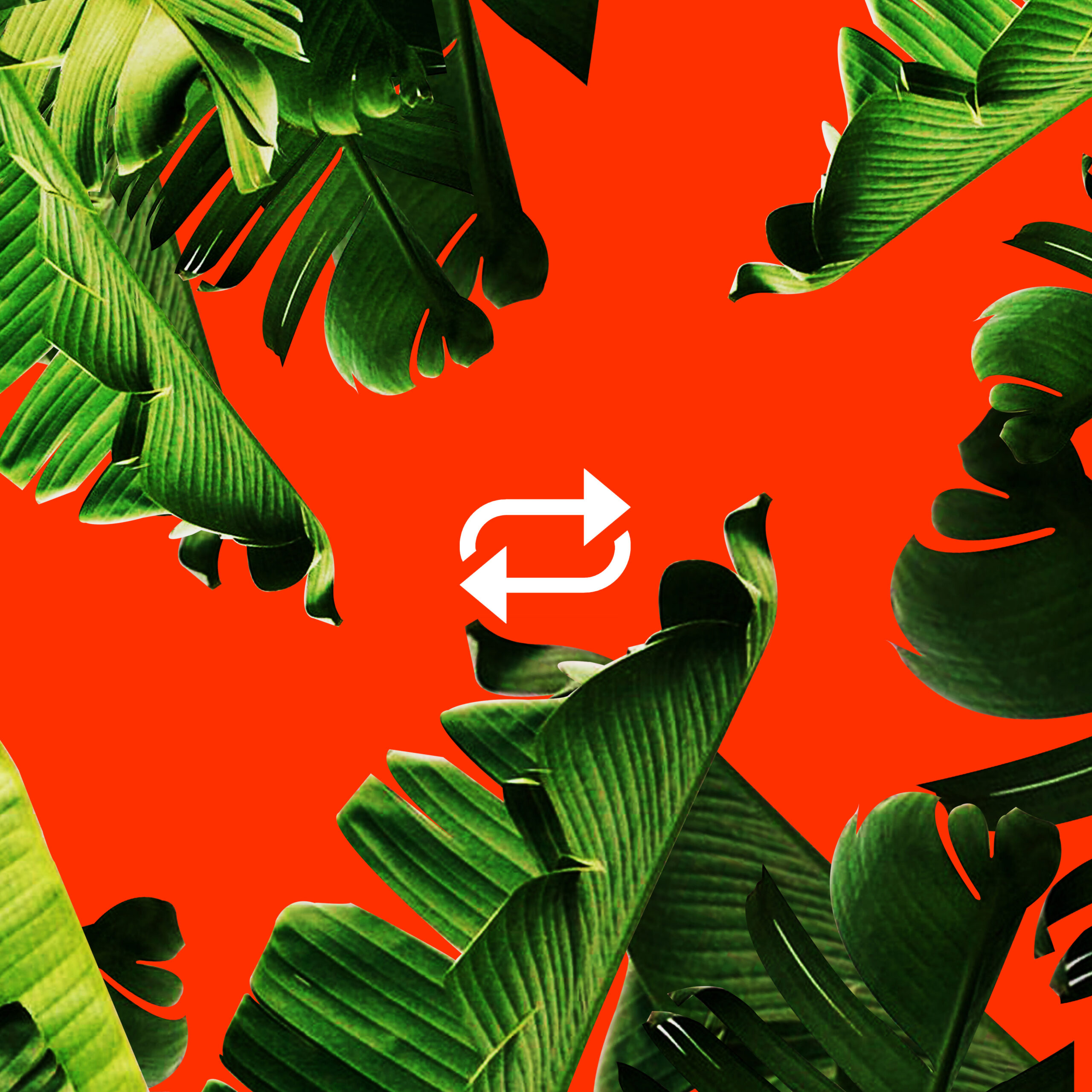 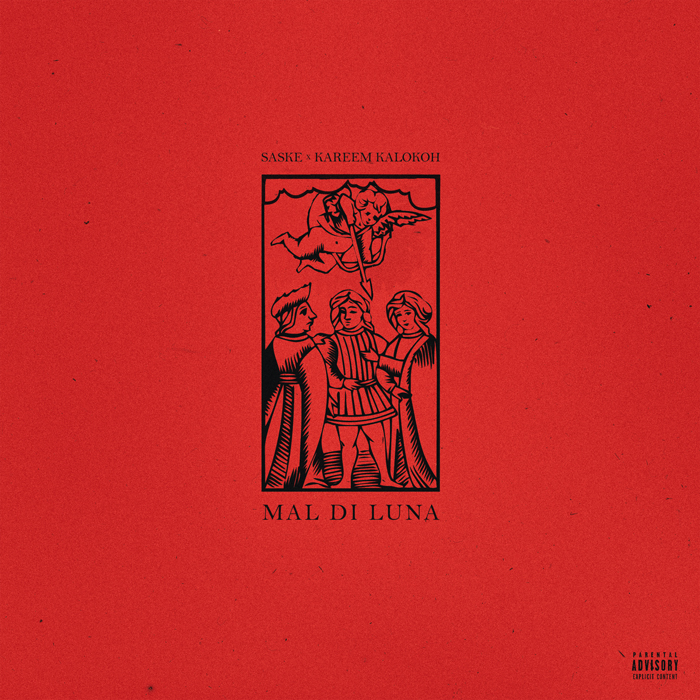 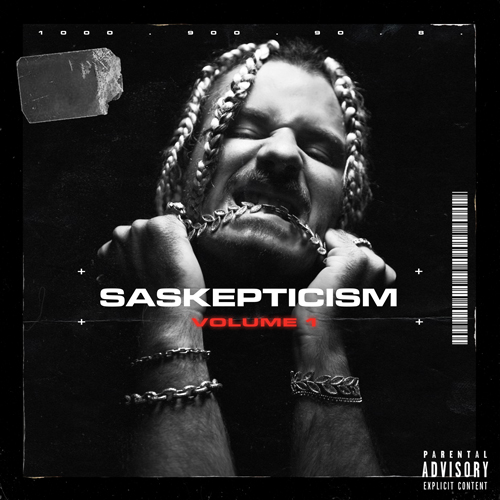 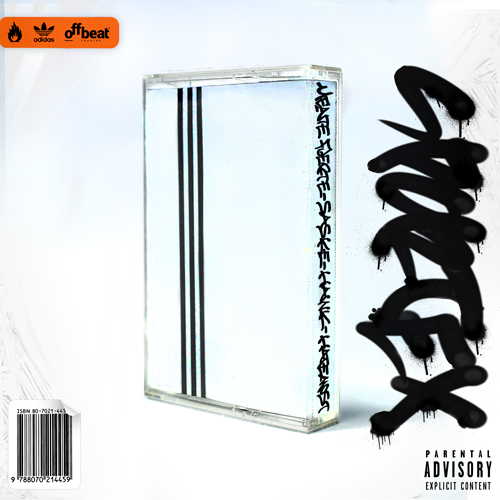 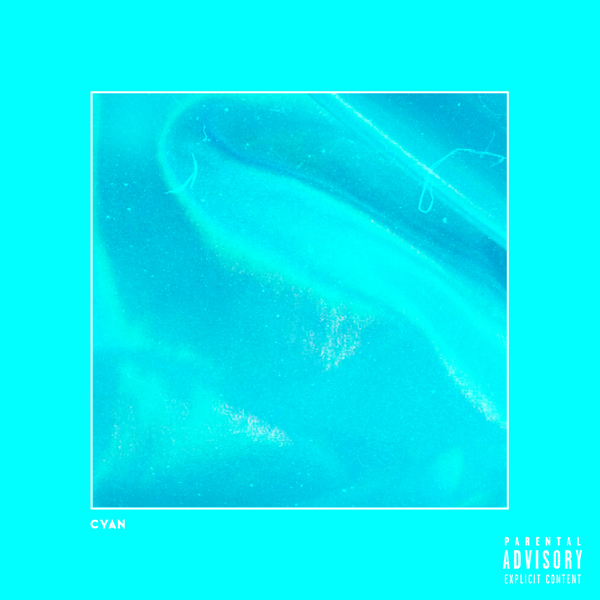 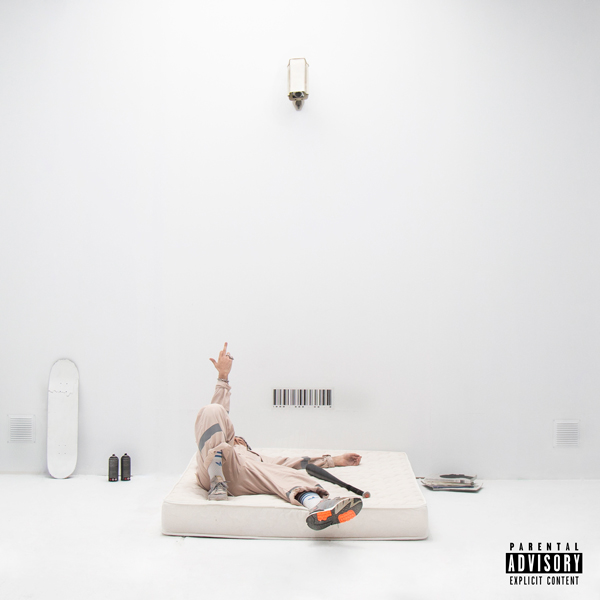 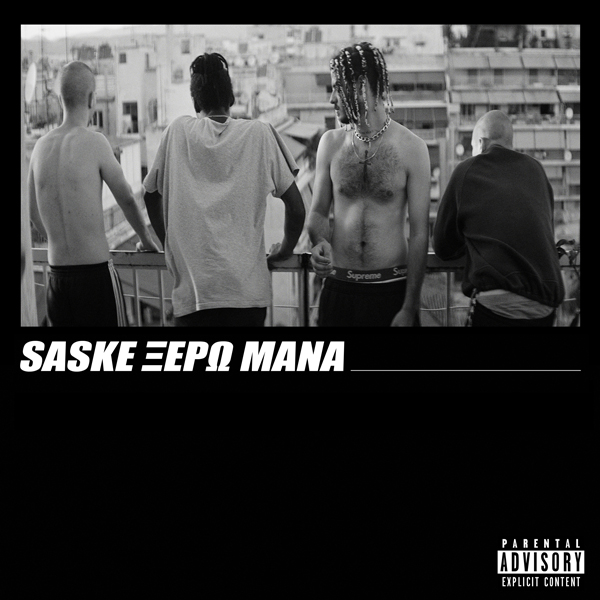 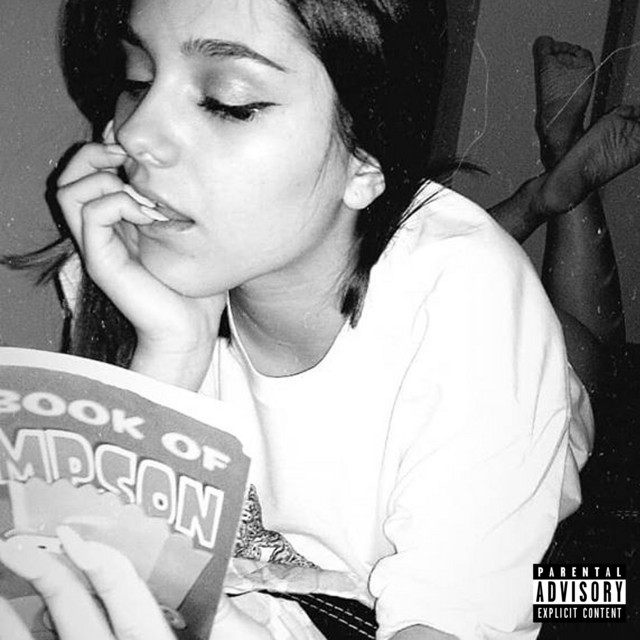 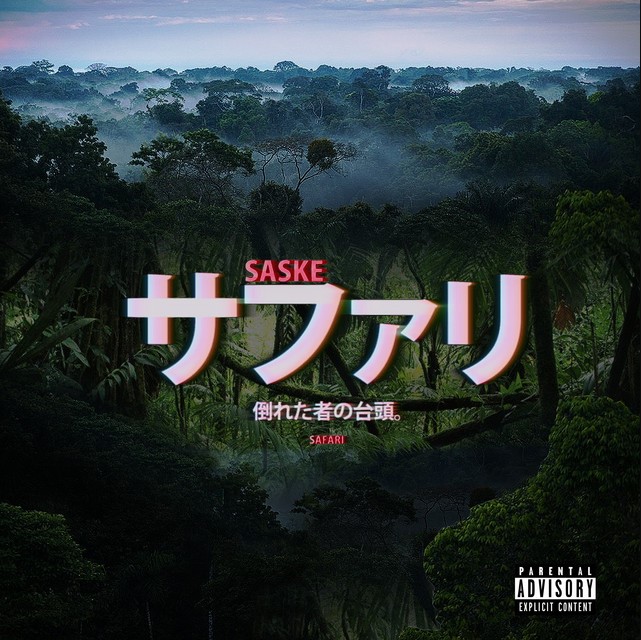